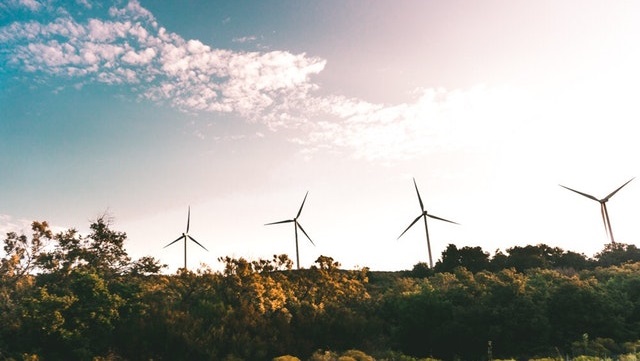 “London CIV is happy to announce that an initial infrastructure investment of €75m has been made into the Macquarie GIG Renewable Energy Fund 2 (“MGREF2”). This fund will be 100% focused on renewable energy with the majority of investments being in wind and solar assets. The first investment into the Macquarie fund will be the Gwynt Y Mor Offshore wind fund. The 576-megawatt offshore windfarm is located off the coast of North Wales and is the fifth largest operating offshore windfarm in the world. It is expected that 50-75% of investments will be in Western Europe with the remaining investments being in other OECD countries.

The LCIV Infrastructure fund was launched with £399m on 31st October with commitments from six London Local Authorities.