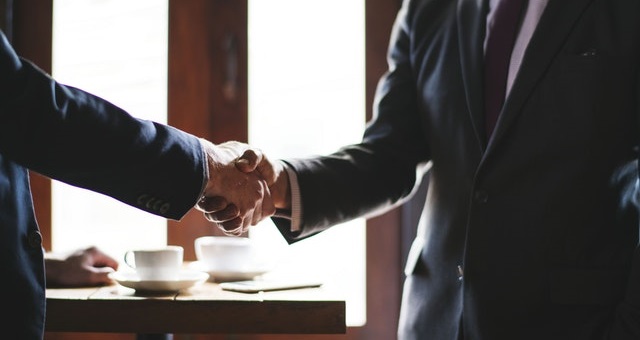 “LONDON, 5 September 2019 – Willis Towers Watson today announced the appointment of Rash Bhabra as Head of the firm’s Retirement business in Great Britain. In his role, Rash will be responsible for overseeing the continued growth of Willis Towers Watson’s leading retirement and pensions consultancy business.

Rash joined Willis Towers Watson over 20 years ago, and has held a variety of leadership positions, including Head of Financial Services Group and Head of Corporate Consulting.

Rash is replacing Peter Rowles who will be retiring at the end of 2019. Peter has spent the past five years in the role, with a total of 32 years of service at Willis Towers Watson, having joined in 1987.

Rash will work closely with Peter for the remainder of the year as he transitions to the role with immediate effect.”